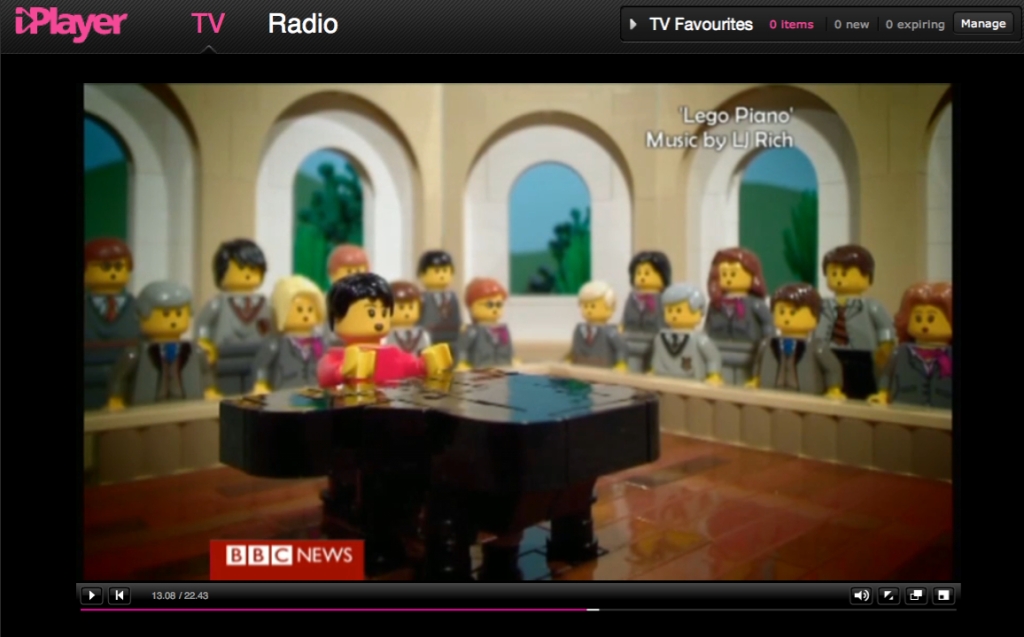 I gave a presentation for the London Girl Geek Dinners 6th Anniversary event. For  a brilliant blog post all about the event – along with an unfortunate picture of me and an angry bird, click here.

Meanwhile, my aim for the presentation was to use some of what I’ve learned from my experiences as a TV presenter and producer to help other people get their voices heard, whatever their walks of life.

During my talk, I repurposed some of the techniques in telling a story for television for use in real-world situations.

I used an example of one of my most recent features for BBC News as a way to illustrate the core elements of presenting ideas in an easily accessible manner.

I was incredibly flattered that the original Girl Geek asked for my last slide to remain up so she could communicate her ideas to our audience using this technique!

After the speaking was done, something amazing happened – quite a few people came up to me after the speech to tell me that they were inspired!  Inspired to pitch something at work that they knew they could do, or to try again to present an idea they had faith in but didn’t quite manage to convey it the first time.

Before I gave the speech, I remember thinking that if I could encourage just one person to have more confidence in their abilities, and act positively, I would feel like the presentation was a success – so this result was even more gratifying.

I had a few requests to stick the slides up online, so here they are – and GirlGeekDinners, thanks very much for having me! 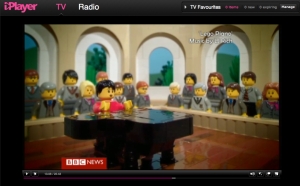 The video I used for talking about presenting